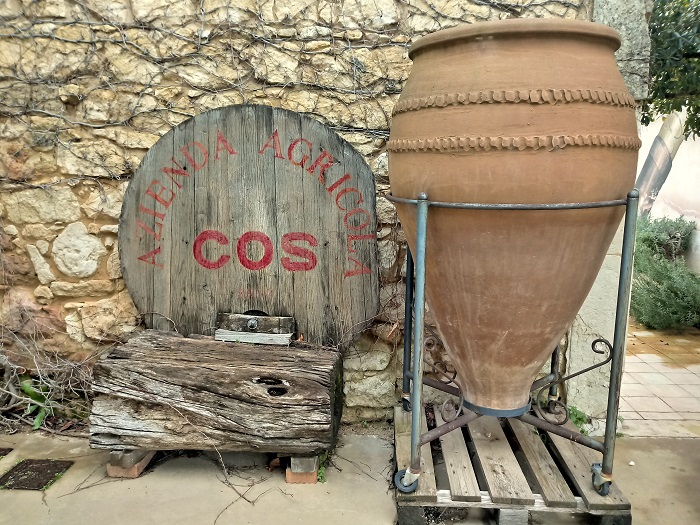 A home of COS wines is a place where the architecture meets biodynamic winemaking. The colours, snails, vines and other creatures painted on winery’s walls are the pure expressions of its owners’ fantasy. And also can say something about their approach to viticulture and winemaking. But first – an architecture. Because wines – oh, wines are a completely different story.

When you reach the estate placed on red irony clay called terra rosa, you see almost 150-years old winery adapted to practice natural, ancient winemaking with a modern touch. Walls of the winery are covered with vines and murals that give you a sign that you enter the world of true artisans with a fabulous sense of humour. But this only the beginning. 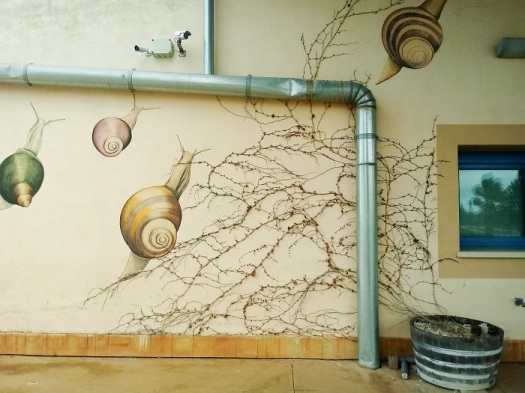 The first passion and also the first occupation of Giambattista Cilia, Giusto Occhipinti and Cirino Strano was the architecture. Two gentlemen first met each other during their studies. When they started to work as architects, they also started to think about running their own winery. At least for Giambattista, this move was quite natural, as he is the member of a family with 300-years old winemaking tradition. 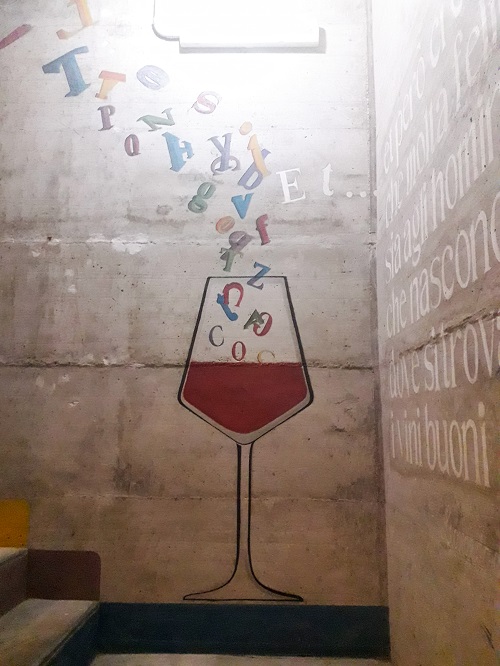 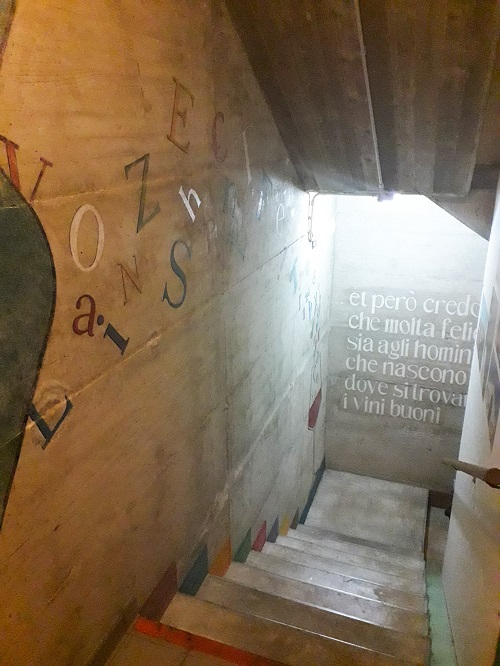 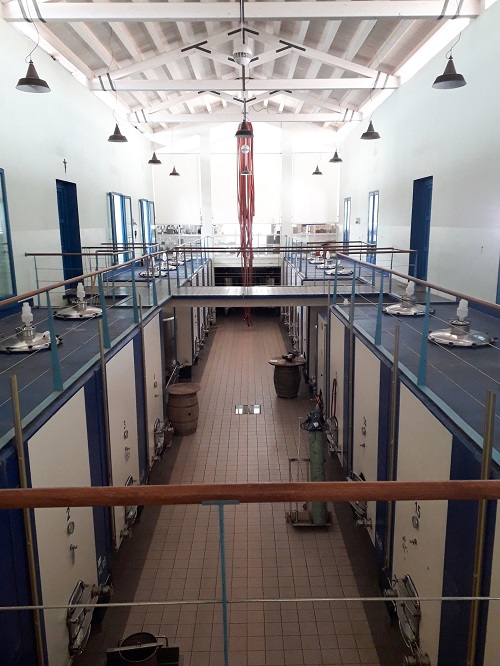 So, they did it in 1980. And when they did it, the twist in their lives was inevitable. Work in the vineyard and the winery from 1880 was taking so much time and success of their first wines was so big that they decided to finally take up their nine-to-five jobs in the architectural studio and to start being full-time winemakers under the name COS which is an acronym of the founders’ names (Cilia-Occhipinti-Strano).

How glorious was that decision.

Azienda Agricola COS is located around the town of Vittoria, just like the estate of another winemaker, Paolo Calì, which I’ve also written about some time ago. But even though the philosophy of neighbouring wineries is quite similar, their styles lay on the farthest extremes of the continuum. If the Calì’s wines are rather calm and elegant that can be enjoyed by all wine lovers, then COS’s wines are raw and quite mindblowing for an ordinary wine drinker. Mindblowing and delicious.

This is not only because of biodynamic agriculture. Between 2000 and 2007 they bought some 400-litres amphorae. Three of their wines (Pithos Rosso, Pithos Bianco and Zibibbo in Pithos) are vinified in these clay vessels imported from Tunisia and Spain. Some of them are also made in Sicily. Why such diversity? It’s because of the density of each vessel that affects the wine in a different way. 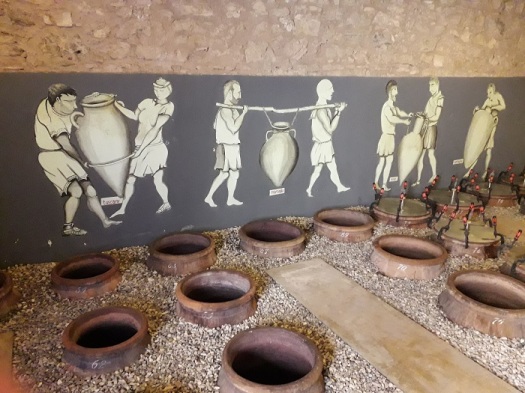 During my visit to COS winery, I’ve been explained the process of vinification in amphorae, which is pretty impressing. The fermentation is spontaneous, with indigenous yeasts and punching down one time a day. When the fermentation is finished, it’s time to close the amphorae with inox caps and wait for about 5-7 months for must to slowly calm down and lay on the bottoms of the amphorae. After this time only half of the amphora content is a clear wine. It goes to the concrete vats, the rest goes to the press and this pressed wine once again goes to the amphorae to clear itself up for the next 2-4 weeks. 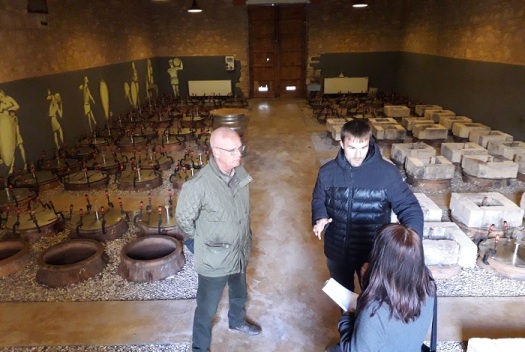 This procedure is almost the same for white and red wines. My favourites? Zibibbo in Pithos – absolutely cosmic, mineral Malvasia, more delicate but still peppery Pithos Bianco DOC which is 100% Grecanico (also known as Garganega), and beautiful, elegant yet lively Cerasuolo di Vittoria Classico delle Fontane DOC which is a blend of Frappato and Nero d’Avola. First two are vinified in amphora, the latter – in the large, used botte made of acacia and Slavonian and French oak.

If you pay attention to the interior walls of the winery, you can notice a lot of words, sentences and even free-flowing letters. With no doubt, these wines say a lot. A lot of subtly nuancead poetry and complex stories. And with no doubt, plenty of space only for your own personal interpretation.